How Fashion Proves Humanity Will Survive

When we talk about imagination and creativity; is there ever truly too much?

How Fashion Proves Humanity Will Survive.

Sifting the regular contents of one of my mailboxes I stumbled over some words that somehow managed to sum up my views as of late.

Kara Laricks- a writer for the University of fashion wrote;

“Has the frequency of impossible-to-fathom news reports somehow made us overlook anything that’s not over the top”. Kara Laricks

She wrote this in conjecture to the spectacles she’d had the opportunity to admonish while on assignment for London and Millan’s Respective Fashion Week. There were some blurry lines between art, fashion, and Barnum and Bailey. No matter the likelihood of wearing such get-ups. The show’s both delivered in kind on their promise to all of us salivating for the next creative inspiration. The shows were over the top and art won out over practicalities inevitable defeat, and while my grandmother my think this sentiment improper, I say WHY NOT! Like as we might, we can’t see the future, it’s never what we expect. So to her majesty Queen Elizabeth’s favorite new designer, Richard Quinn, I say a big THANKS! I can’t wait to see what you have for me next year.

Monsters Under the Bed

The End is Nigh 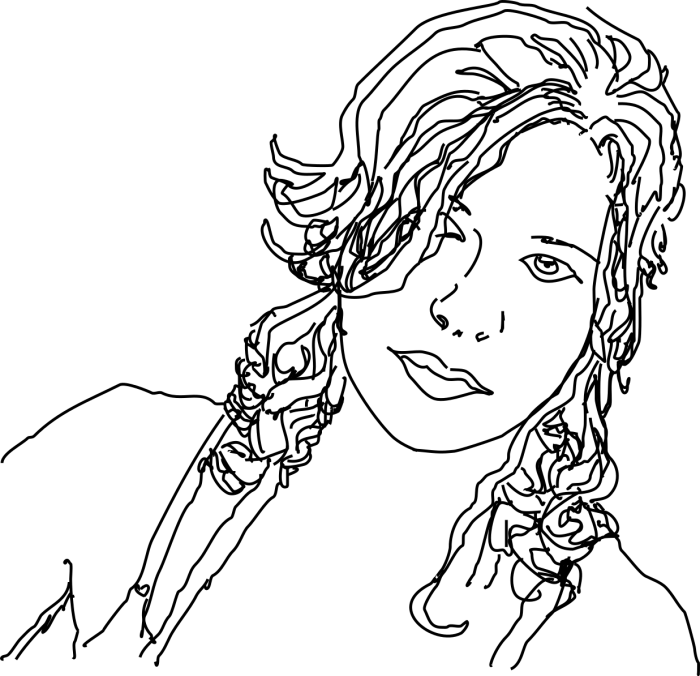